Jordan Cornish is a journalist and content creator in Toronto. She is interested in feminism, politics and entertainment. 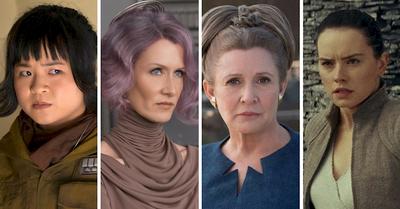 The Star Wars universe has blessed us with some truly fantastic female characters over the years, but has remained largely driven by its male heroes...until now. Rian Johnson's bold and divisive new addition to the Star Wars universe may have fans at each other's throats, but the biggest change The Last Jedi made was that it put women in the driver's seat. 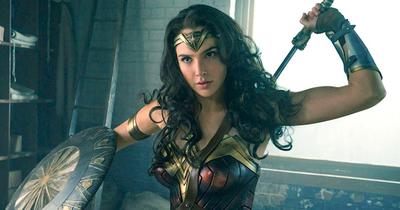 Some folks were quick to justify the new armor by comparing it to the armor worn in 300 or historical gladiator armor, but that comparison (obviously) lacks context. Women on screen are four times more likely to be shown wearing sexy outfits, and Wonder Woman was widely considered an unprecedented win for female movie-goers. The new look can't help but feel like a step back. 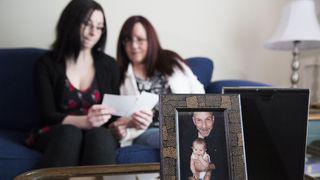 Death is a booming $1.6-billion industry in Canada, where there are approximately 269,000 deaths every year. And the country’s aging population promises that the demand will grow. Ontarians alone have $2 billion invested in pre-arrangements. 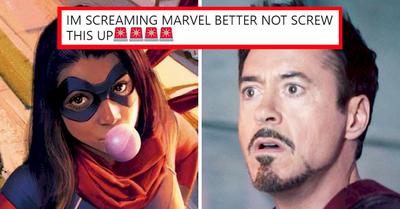 Ms. Marvel Is Joining The Avengers, And All Your Favorite Celebs Want To Get Involved

Introducing Kamala's character was a massive step for Marvel Comics. To put things in perspective, Storm (who has been a member of the X-Men since 1975 and also happens to be a black woman) didn't get a solo series until 2014. Kamala is written with care and attention. She feels familiar, and the comics don't shy away from the realities of life as a second-generation American. 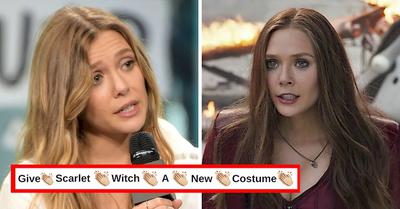 While it's certainly awesome to see women represented on the big screen, Elizabeth Olsen recently pointed out that, for some reason, her character is the only one showing skin on the battlefield. 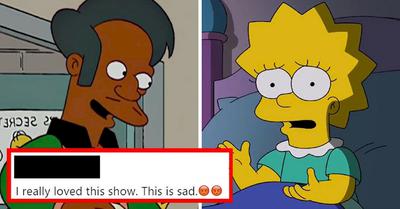 As many annoying and shallow internet commentators will point out, The Simpsons employs a variety of exaggerated stereotypes. Sure, that's true. But Apu is different because for a long time, he was the only South Asian representation on mainstream television. In fact, South Asians are still greatly underrepresented in film and television. 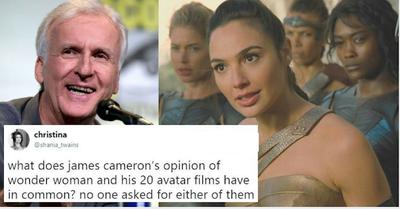 James Cameron has doubled down on his remarks that Wonder Woman is a "step backwards" for women. The Titanic director expressed his opinion on the film earlier this year and was immediately pounced on by fans. 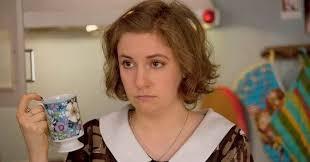 Lena Dunham Accused A Sexual Assault Victim Of Lying, And People Are Furious

This statement is not only troubling but it is also harmful to sexual assault victims because it perpetuates the myth that women lie about assault. Many victims of sexual assault don't come forward because they are afraid they won't be believed. Those that do are often accused of "asking for it." Dunham, who has made sexual assault allegations herself, knows how important it is to believe victims of sexual assault. Just last month in a lengthy Instagram caption, she vented her frustrations about those who continue to accuse her of lying about being sexually assaulted. 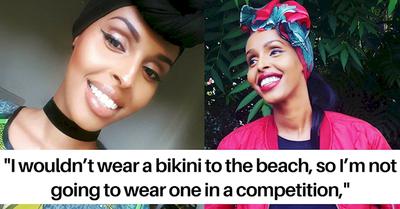 "It takes bravery, emotional resilience and most importantly surrounding yourself with strong minded people who are prepared to make great sacrifices to welcome permanent and positive change," she writes on her Instagram post. "This moment has proved that I am capable of almost anything I set my mind to and limitations is a status waiting to be changed. I thank everyone who stood beside me and believed in my vision.” 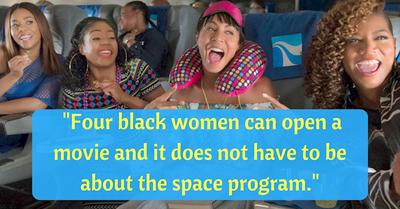 In 2008 the river running closest to Katherine Minich’s hometown in Pangnirtung, Nunavut, overflowed, washing out the bridge that connected the two halves of the community. The flooding caused the permafrost to melt, bringing in more water. Without the bridge the part of town with the reservoir was cut off from the other, meaning water trucks were unable to deliver safe water to certain homes. “A state of emergency was declared in order to get engineers to come in and rebuild the bridge,” said
Close ✕